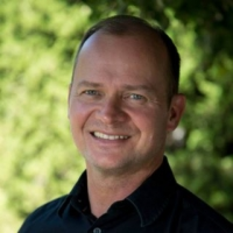 With a specific focus on Financial Technology, Blockchain and crypto currencies, he has contributed to the creation of several alternative investment platforms. He has built 2 software companies, in roles including writing code to selling the company itself. Apart from having an instrumental role at Swarm Fund, he currently serves as a board member at BankerBay, the world’s largest deal origination platform for Private Equity deals. He holds degrees in engineering and business administration from Chalmers University of Technology and early stage investing from continuing studies at Stanford School of Business. He has made over 40 investments.