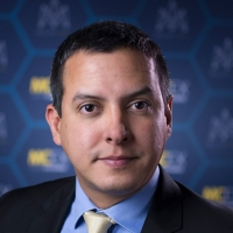 Victor was born Venezuela. He lived there through high school graduation, then accepting an invitation to the highly regarded Venezuelan Air Force Academy (Military Aviation School). He was ranked number one in the Survival, Evasion, Resistance and Escape Military Program, coordinated by the Venezuelan Special Forces. From there, Victor was selected to fly an AT-27 Tucano, later graduating as an Officer with the highest score of Aviation Intelligence Specialist in 2008. Romero resigned after a year of flying and left the service to become an entrepreneur, successfully creating several Fintech and Blockchain startups.