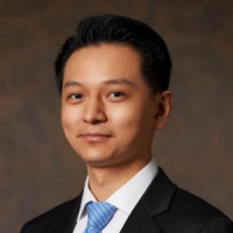 William Lee is an entrepreneur with over 10 years of experience in both the biotechnology and entertainment sectors. He is currently a shareholder and senior executive of EpiGentek Group Inc., a biotechnology reagents company specializing in epigenetics, and had also previously founded music licensing and gaming ventures. He has significant experience in management, operations, web development, and both B2B and B2C marketing. Having a passion for disruptive technologies, he invested in Bitcoin in 2013 and subsequently Ethereum in its early days. William Lee studied at New York University and Carnegie Mellon University. While pursuing his MBA at the Carnegie Mellon Tepper School of Business, William realized the vast startup opportunity in the blockchain space and sought to bring the disruptive technology into consumer biotech.