China Patent Protection Association Conducted Research, Discovering That China Needs To Make Further Innovations In The DLT Sector To Catch Up With The United States

One of the leaders in China’s online sector – Alibaba has now become the largest blockchain patent holder in the world. Despite China still lagging behind the United States in terms of DLT innovations, Alibaba and its financial subsidiary AliPay now have 212 patent filings. 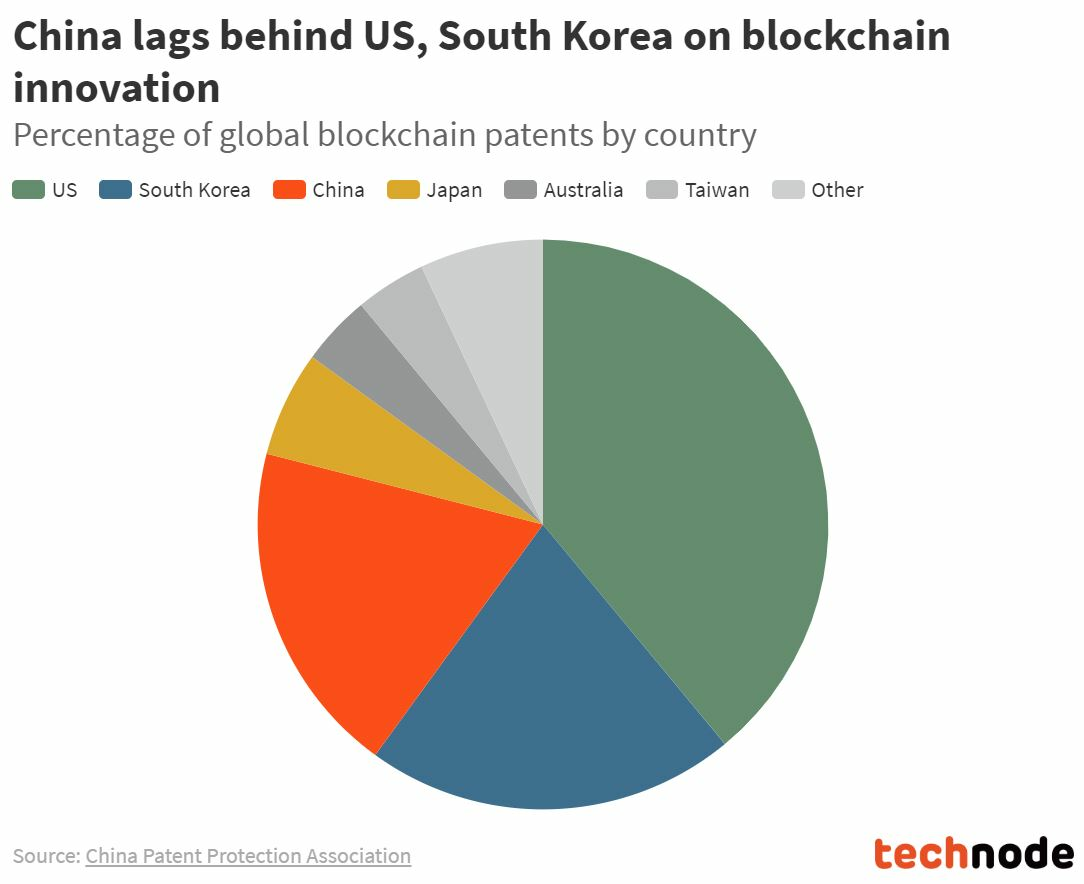 However, the 212 patent proposals from Alibaba group does not mean that all of the patent filings will be accepted. Businesses in the U.S. are still dominant in the field of approved blockchain-related patents, the China Patent Protection Association noted in their report. Chinese companies in general tend to file more patents than their U.S. counterparts. IBM, which is the largest blockchain-related patent holder in the United States comes second in the list with 136 filed patents. 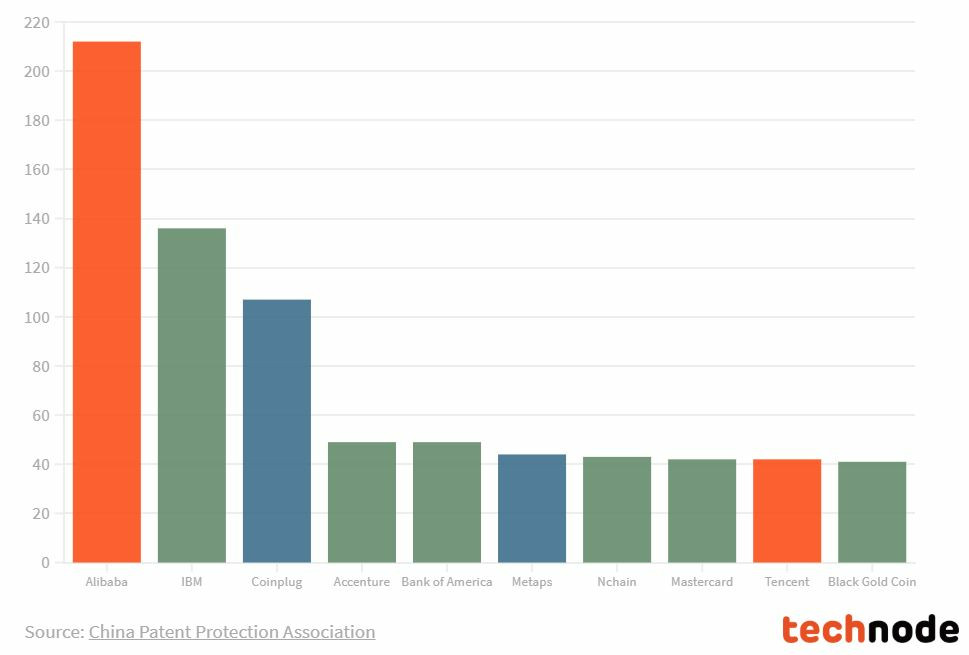 Meanwhile, China’s goal to be the leader in the blockchain space gave birth to various projects, including the Blockchain Services Network (BSN). BSN mission is to reduce the economic and technical threshold for blockchain-related startups. The Chinese government already announced that the BSN is in a test phase. Furthermore, BSN announced a key partnership with Shanghai-based Irisnet in order to provide BSN users with ‘internet of blockchains’, which would act as an “inter-chain, inside-BSN service hub” to connect BSN with other blockchains.