Decentraland’s Most Expensive Piece Of Virtual Land Has Hit $3.5 Million

Along with the NFT craze, another trend is rapidly gaining momentum – virtual land ownership. It turns out that one of Decentraland’s most prized pieces of virtual land is the so-called Fashion Street Estate, which managed to reach as high as $3.5 million, having been bought for 618,000 MANA tokens at the end of November.

However, the price slipped almost 50% and as of press time, the land is worth around $1.8 million.

Nevertheless, the almost hysteric proportions with decentralized land gave birth to some interesting deals. For instance, the second most expensive piece of digital property on Decentraland – Venture Estates, sold in December for 300,000 MANA (around $864,000 at the current exchange rate). 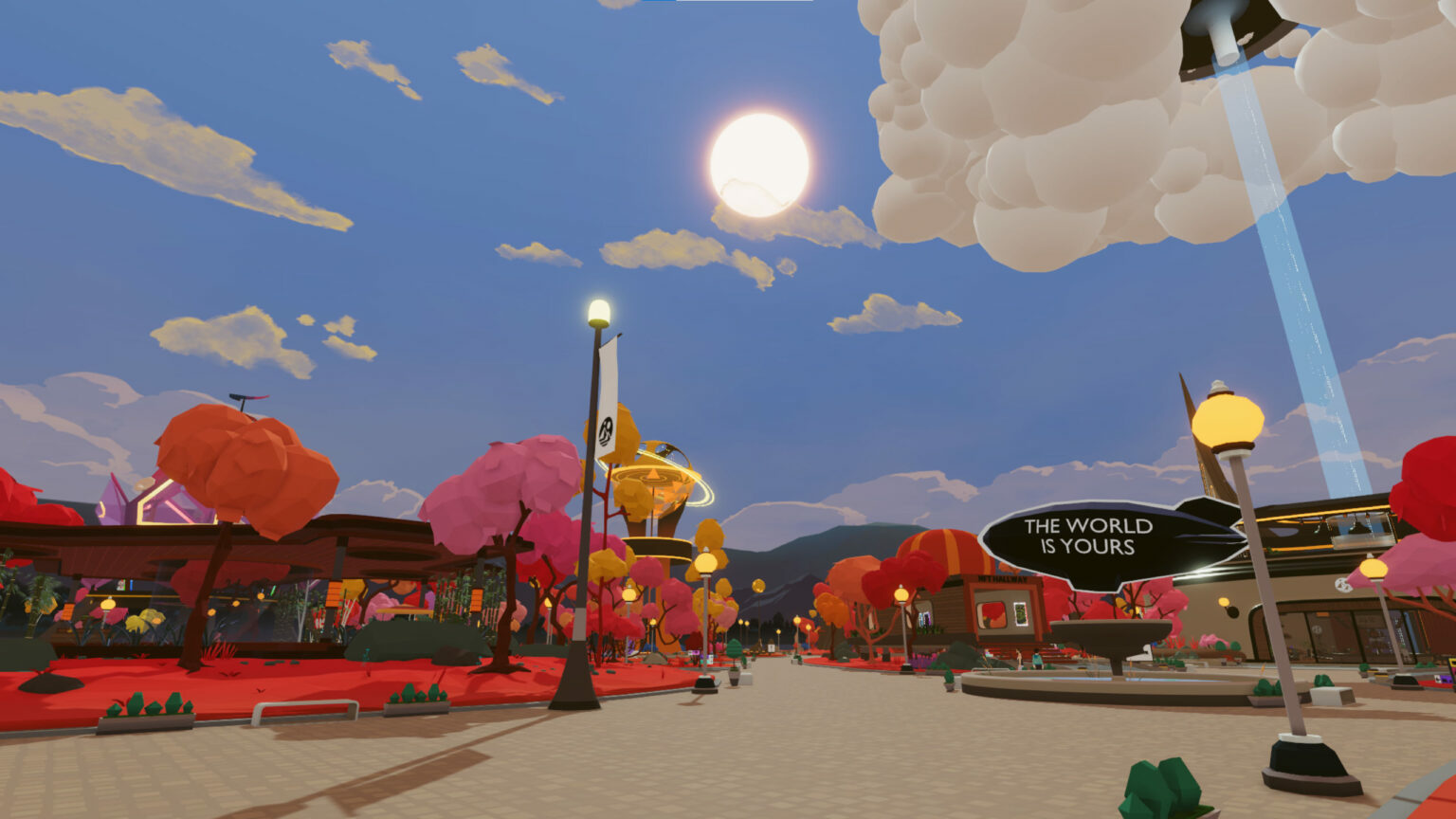 The third most expensive plot in Decentraland is the Genesis Plaza Estate, which was sold for 210,000 MANA (around $654,000). However, most of the sites in Decentraland are deserted and users are left with little to no interaction.

Meanwhile, the excitement around virtual land also exploded in other blockchain worlds. The Summer Jam Land Sale on The Sandbox, for instance, resulted in a piece of land selling for 3.6 million SAND, which estimates at around $17.4 million as of press time.

The hype around virtual land also reached other virtual worlds like Somnium Space, Cryptovoxels, and Axie Infinity. However, Axie Infinity is showing signs of possibly being a financial pyramid, as numerous users reported the entrance fee for participating in the game is $1,000, which may be too steep of a threshold for most market participants.

In turn, some crypto service providers started offering to cover up half of the cost for entry in exchange for taking profit from any player earnings.

Looking at the projects’ price performance, all of them are still highly volatile. Decentraland’s MANA token, for example, has been on a rollercoaster ride over the past week, with a high of $3.43 and a low of $2.73 per token. However, both MANA’s market cap and trading volumes are growing, which suggests a price pump may be near. As of press time, MANA’s price point is $3.11 per token.

The Sandbox’s price performance has a more pronounced pattern, as the SAND token has been falling since the start of 2022. At the start of the year, SAND was trading around $6, with little to no price fluctuation, but slipped and reached a weekly low of $4.73. Currently, SAND trades at $4.87 per token.