Heading up for the $70k Grand Prize, Ugarsoft looks forward to winning a top place at the challenge contest on the 12th September 2018.

CryptoBarons, the Ethereum-based multiplayer strategy, and the role-playing game were placed among the top 5 finalists at Alto.io Cryptogame Challenge. As such, the team receives a $10K cash prize and continues to the next phase, where they will compete for a $100K worth prize pool.

CryptoBarons’ game developers sent a demo version of the Main game for review. This game is cross-platform and is deployed both for Android and Web. CryptoBarons is already in the second phase of the challenge and is currently waiting to receive the official winner announcement on September 12. A mini-version of the game – Barons Awakening is currently available for players to test. 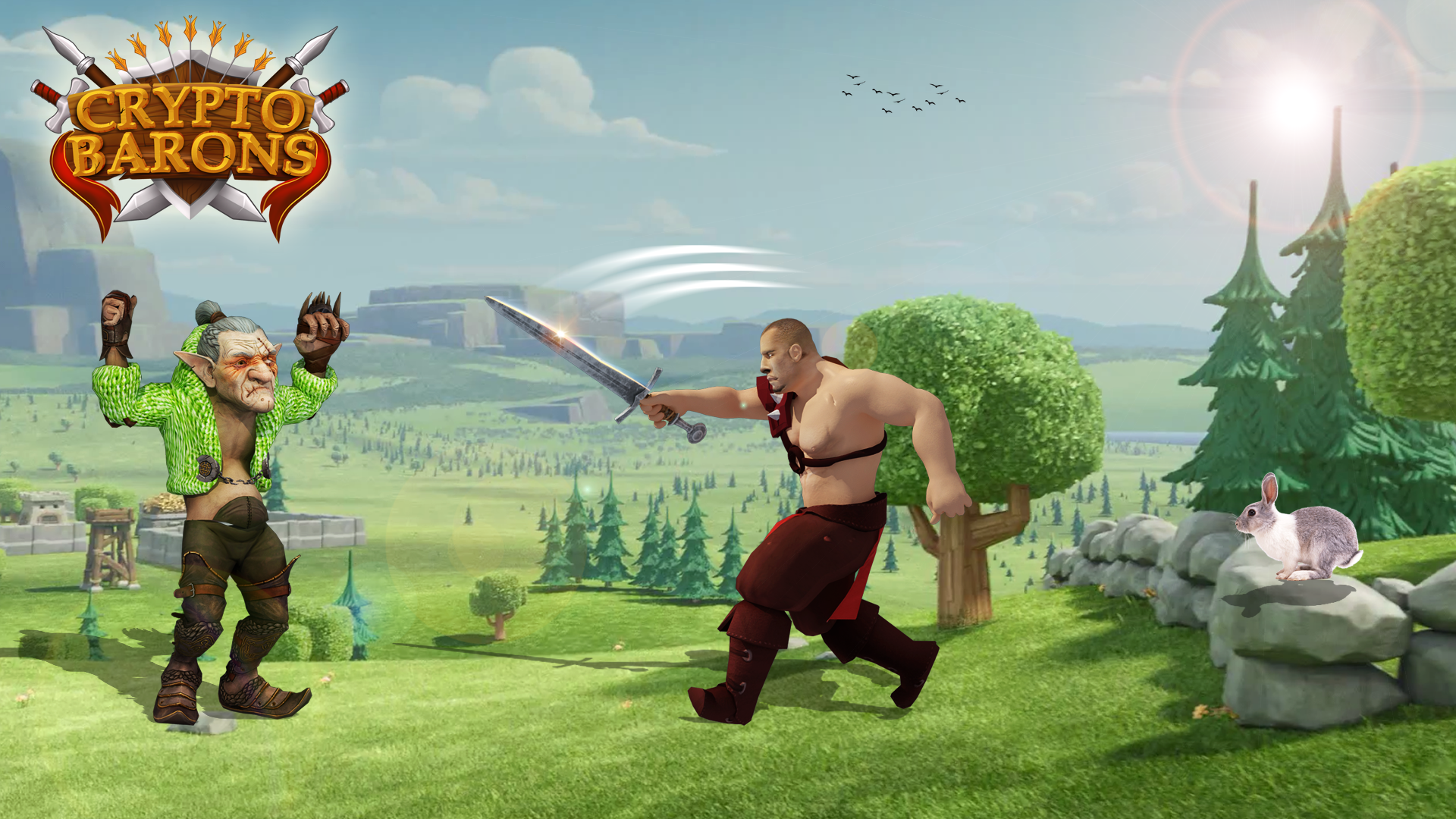 Ugarsoft’s game attracted considerable interest during their participation as exhibitors at the White Nights Game Conference in June. During the event, Ugarsoft’s team met and agreed with Maxim Babichev, Head of Games at Vkontakte, to feature the game on VK once it is ready.

Furthermore, at the event, they found out about the Alto.io Cryptogame Challenge, which is a driving force behind the reinvention of the game industry’s business model.

The challenge aims to open new horizons for game developers to experience the Alto platform and build games with in-game trading items whose core principle is based on interoperability.

Soon after the submission, the company was announced as a top finalist. The team developed new features and made a few improvements to the game to secure a place amongst the winners and provide a better gameplay experience.

The essential updates are focused on the logo, a number of game design changes, and gameplay upgrades to feature new in-app mini-games, making CryptoBarons more interactive to players.

One of the most significant new features is the launch of ERC-721 crypto assets that players can purchase in-game.

CryptoBarons is a medieval simulation and multiplayer RPG developed by Ugarsoft’s Blockchain Division and hosted on the Ethereum network as a decentralized application. Its’ gameplay allows players to build kingdoms, fight in battles and become Barons while earning money as they play.