Regardless Of The Increase, More Than 60,000 Companies Lost Their License And Legal Status 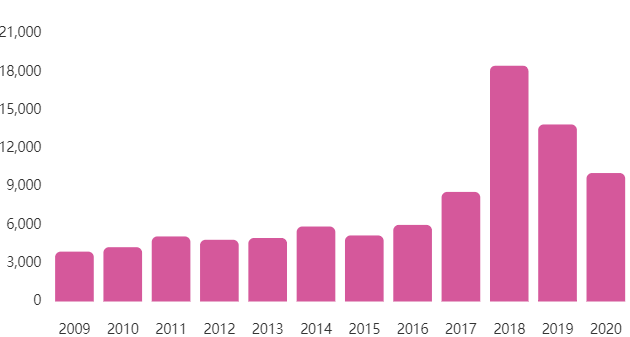 According to the crypto analytics platform LongHash, the total number of registered blockchain-related companies is 84,410; 29,340 of them are currently in operation. However, data also shows that 60,729 lost their legal rights to conduct business activities, or had their licenses terminated.

Interestingly, the majority of the companies are registered in the Guangdong and Yunnan provinces, which are becoming China’s blockchain hubs. The Guangdong province is very popular among blockchain startups due to its history of active entrepreneurs and its proximity to Hong Kong. Guangdong is also a leader in blockchain-related policies, as the province issued more regulatory documents than anywhere else in China. Also, Guangdong’s officials established an industry-supportive fund, formed of little over 1 billion yuan. 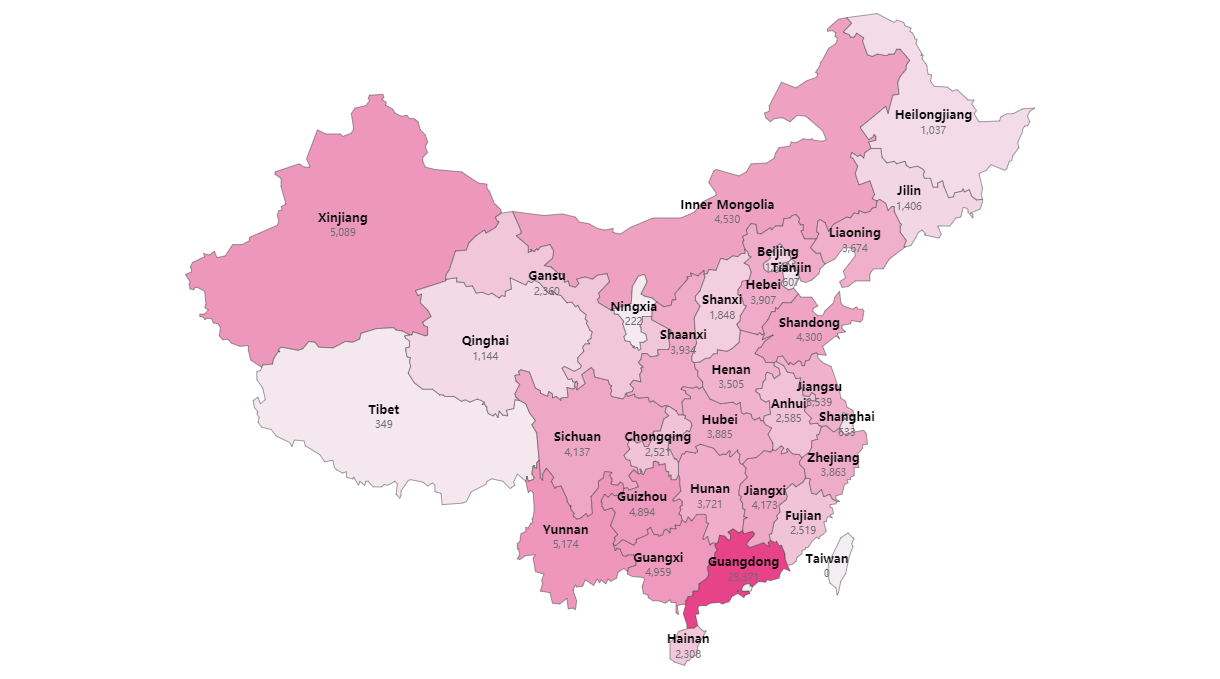 However, despite the increase of popularity of blockchain technology and the surge of blockchain-related companies, LongHash noted that 46% of the companies were registered with shareholder capital as low as 5,000 yuan, which is around $717.  Twenty-four percent of the total number of registered blockchain-related startups have between 10,000 and 50,000 yuan ($1,435 to $7,175) in capital, while a mere 9% of them operate with a capital larger than 50,000 yuan.

Meanwhile, despite China`s ban on crypto trading and initial coin offerings from 2017, the blockchain technology sector meets welcoming state legislation, thus – an exponential increase. The Chinese government also streamlined its blockchain-related efforts, especially after Chinese president Xi Jinping gave a “green light” for increased research and development of blockchain applications and services. Also, officials in China are doing a massive overhaul to their legal framework, as the Chinese congress reviewed the creation of a blockchain development fund, aimed at helping and encouraging innovations in the blockchain sector.

Furthermore, as much as 224 blockchain projects received approval from Chinese authorities, including projects from tech and retail giants like Baidu and Walmart. The development of China’s digital yuan (dubbed DC/EP) is also advancing, as well as a few other state-run blockchain projects.